Autism. The disability that is often wildly misunderstood. It varies in scale, effects each person differently and often has a way of isolating and minimising those who have it. But what is autism, how many people have it in Australia and what does it mean to live with autism?

One blog post could never do the topic justice, so we’ll start with the basics and promise to come back soon with more in-depth articles about autism – especially autism in Australia.

“Autism is a neurodevelopmental disorder characterized by impaired social interaction, verbal and non-verbal communication, and restricted and repetitive behavior. Parents usually notice signs in the first two years of their child’s life. These signs often develop gradually, though some children with autism reach their developmental milestones at a normal pace and then regress.[2] The diagnostic criteria require that symptoms become apparent in early childhood, typically before age three.” Source: Wikipedia

According to Wikipedia, more than 21.7 million people worldwide are estimated to be affected [directly] by autism. It occurs four to five times more often in boys than girls.

In Australia, it’s estimated that one in 100 people have been diagnosed with autism spectrum disorder (ASD) – which is almost 230,000 Australians – a crazy large number for a disability that was once considered rare.

Autism and the NDIS

Autism now accounts for 31 percent of NDIS participants – the largest disability group in the scheme according to recent the NDIS Quarterly Report issued in June 2015.

So, where does autism come from? And, what exactly is going on inside an autistic mind?

Well, according to experts such as leading medical theorist and professor Dr Hans Asperger, autism is the result of a neurological disorder that has an effect on normal brain function, affecting development of the person’s communication and social interaction skills. Non-verbal communication is a struggle for someone living with autism and, to put it simply, they just don’t pick up on the social cues that others might. But that’s not to say they don’t feel the same spectrum of emotions as everybody else, they do! They just don’t always have the ability to express them as easily.

Autism is usually measured on a spectrum and there are some who live relatively normal lives, but others can require specialist support (from a little, to a lot) to fulfil their day to day routine.

Predictability and perfectionism are two traits an autistic person will often have. Routine is crucial and they’ll happily do the same thing over and over and over again. They’re often set in their ways and any upheaval can cause serious stress and anxiety.

While some of these traits may make an autistic person difficult to understand, there are also some incredible benefits to working with someone with autism. They’re often highly intelligent, hard-working and willing to go the distance to achieve a task. As a result, many employers are now looking to bring autistic people on board. It not only benefits the person living with autism, but also the company that they’re contributing to.

Here are just three stories of people who are living with autism and Asperger’s syndrome (a milder ASD characterised by relatively normal language and intelligence) and how they worked through their individual challenges in order to achieve success in their own way.

Every Monday and Friday, Jesse Crillesen wakes up at 4am. He gets ready for work and travels two hours on a bus to his job at Red Rooster in Townsville. He often arrives an hour earlier then he needs to be there and starts working straight away. According to his manager, he’s one of the most reliable and efficient employees she has on the books. His autism helps him easily fulfil the repetitive tasks that working at a fast food chain requires and his perfectionist mentality means the work is done well.

Regular employment hasn’t been without it’s challenges. Jesse has had to learn to manage his stress and anxiety levels in order to remain employed. According to him, taking a step back, breathing deeply and knowing when he needs to stop, are all a part of managing his autism to create an efficient workspace.

At the age of 32, Jesse Saperstein, has spent years operating as an anti-bullying and autism activist. He’s overcome many trials in his life and learnt to manage his disability in a way that he hopes will be an inspiration to others. He’s written two books in his time where he discusses some of the struggles he has faced over the years. His schoolboy crush was seen as “stalking” and his enjoyment of video games became addictive. While these are normal actions for someone living with autism, they weren’t beneficial to Jesse becoming a healthily functioning member of society. He says he’s dedicated his life to helping his suffering peers and hopes that his readers will take out of his story the understanding that they have something to offer if they’re willing to work for it. For Jesse, success is seeing those who he shares a similar disability with find a way to contribute to the world in the unique way that they were designed to.

The challenge is simple, although the method of helping may be slightly uncomfortable. People living with autism really do offer a unique set of skills to the world. They love and feel as deeply as any other person on the planet and deserve to be loved and respected just the same. So, what sort of difference can be made? And, how is it that we can help?

For employers, it could be looking at a way to include someone with autism in the day to day running of a company by harnessing their skill set into tasks that work for an autistic mind. For a friend, colleague or peer it could be finding ways to include an autistic person in social settings, despite some difficulties that their involvement may produce.

A person living with autism may be slightly difficult in temperament and react to life in a different fashion, but we have an incredible opportunity to recognise that they truly do have something special to contribute. Each person with autism is different and understanding just who they are is the key.

Most of us will remember the spine-chilling moment that Scottish singer, Susan Boyle, stepped foot on to the Britain’s Got Talent stage. She was frumpy in appearance and some suspected she was struggling with a disability. No one was prepared for the stunning voice that followed. She had been diagnosed with Asperger’s syndrome at a later stage in life, but before it was confirmed, Susan was told she had brain damage. She was supposedly “deprived of oxygen” as a child, which was certainly not the case.

Despite her fame and success, Aspergers is still a daily battle. Reports are that Susan will often turn from the joyous, dancing, happy version of herself into a dark and closed off person within a matter of minutes. Her mood will change constantly, but luckily the world touring singer has surrounded herself with an incredible team of managers and PR advisors that don’t flinch at the sight of a sudden mood alteration. In fact, for them it just comes as part of the job. 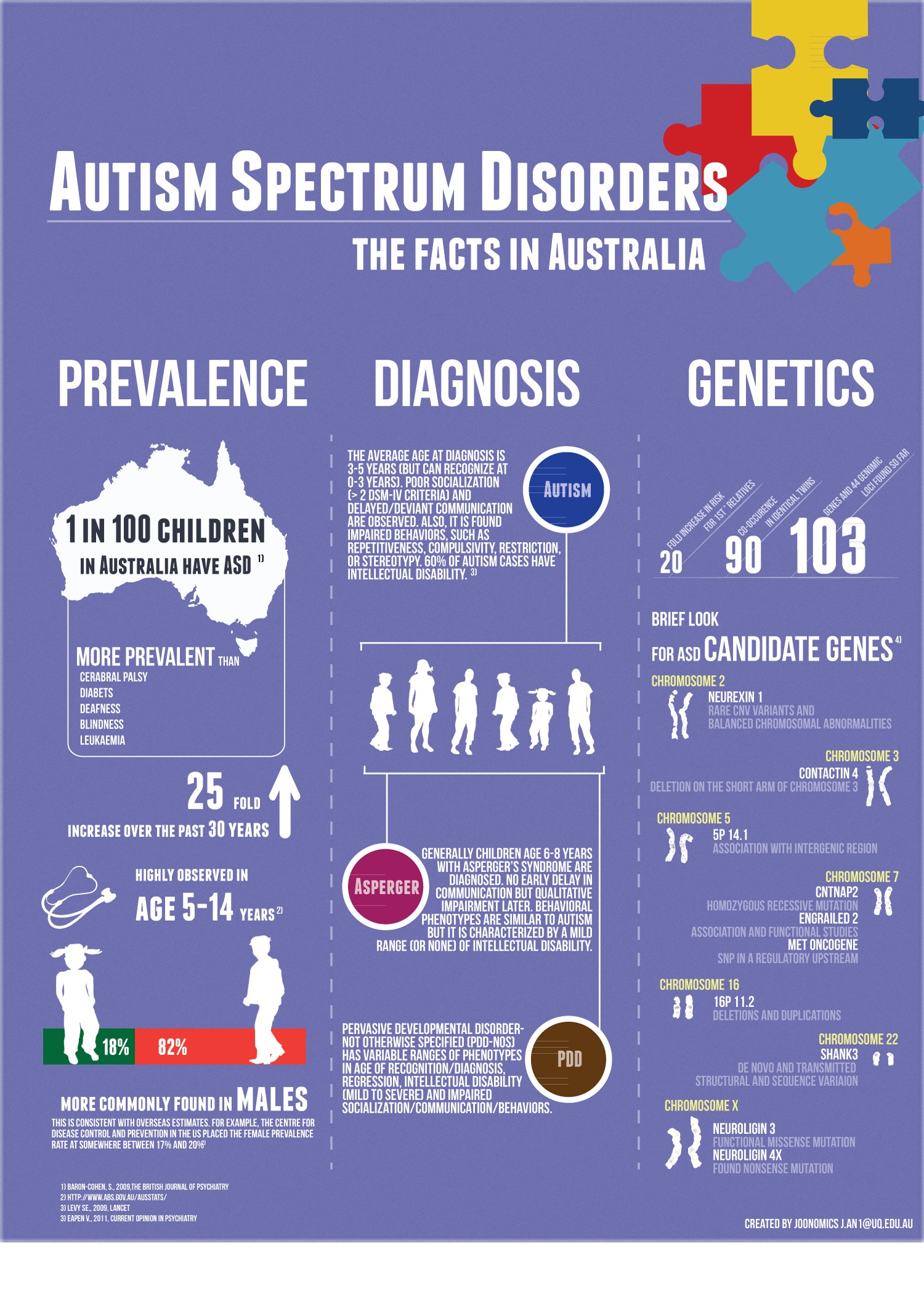